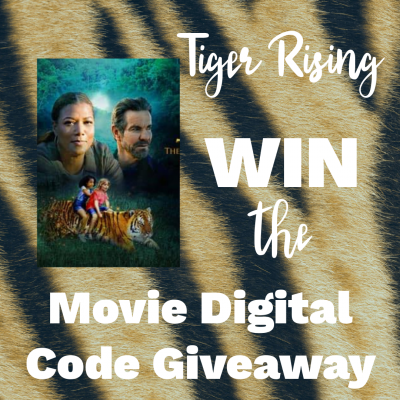 Disclosure: This movie was viewed before release in order to review. Sponsored post. All opinions are 100% my own.

Queen Latifah and Dennis Quaid star in this beloved tale based on the New York Times best-selling book by Kate DiCamillo. When 12-year-old Rob Horton (Christian Convery) discovers a caged tiger in the woods near his home, his imagination runs wild and life begins to change in the most unexpected ways. With the help of a wise and mysterious maid, Willie May (Queen Latifah) and the stubborn new girl in school (Madalen Mills), he navigates through childhood memories, heartache, and wondrous adventures in this heartwarming adaptation.

With it’s haunting music and deeply moving story, Tiger Rising will draw you in to the plight of the young characters. Sistine and Rob are the children who are carrying so much grief and anger in their souls. Sistine and her mother have just moved from the big city to rural Florida after her father has an affair. She wants him to come and take her back, and she is so angry at the world for the grief her parent’s divorce is causing. She lets her anger boil over. Rob and his dad are scraping by, living in a cheap motel where his dad works. Rob is heart-broken at losing his mother and the fact that his dad won’t talk to him or even grieve. Rob is holding in all his grief and it’s causing him to have terrible rashes.

A very wise hotel maid sees through each of the children’s trauma and shares wise advise to them. When the children tell her that there is a tiger in the woods and they want to let it go, she is terrified for them. She tells them to stay away from the tiger and let it be. But, will they listen?

Although this movie is sad, it’s incredibly touching for adults who have lived through grief and trauma. There is a peaceful truth in the message that most of us can relate to. I think you’ll love this movie!

GIVEAWAY: Enter to win a digital code for The Tiger Rising!

Giveaway Rules: Entrants must be at least 18 years old. Winner will be notified by email and then have 48 hours to reply and claim the prize. If they fail to do so, a new winner will be chosen. No social media is in any way responsible for this giveaway. Sponsor is responsible for prize fulfillment. 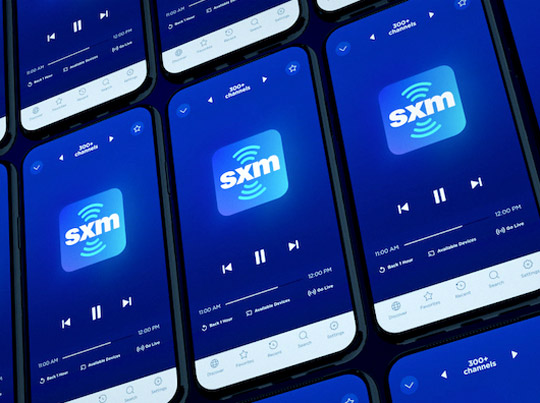 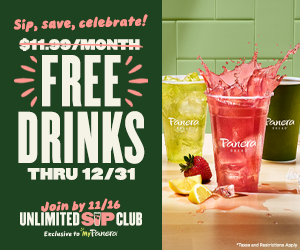 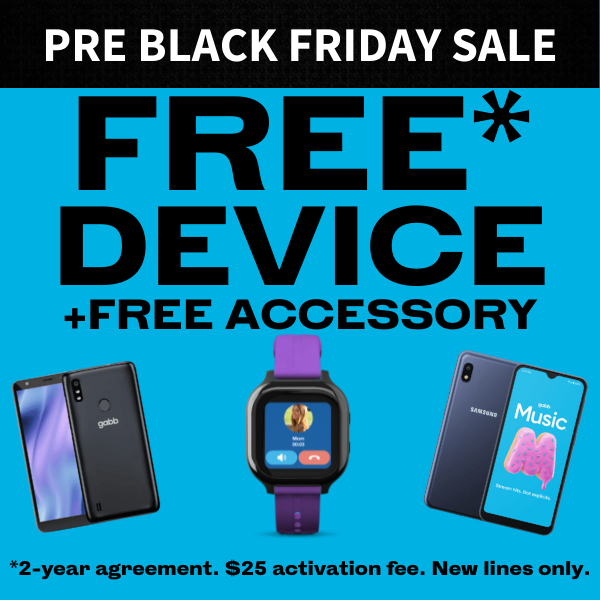