Many thanks to Collide Distribution for providing a sample of the product for this re-
view. Opinions are 100% my own and NOT influenced by monetary compensation.

Don’t miss this feel-good story of faith, courage, grit, and unlikely alliances for a
teen on the autism spectrum. You will come away inspired.

Have you ever found yourself trying to get the approval of a parent? If not, you likely know

someone who has. That’s where Tyson, a teen with autism, finds himself as

he watches his hero father lead the high school football team. Tyson’s Run is not only

relatable, but also a beautiful picture of the rewards of dreams, determination, and

relationships when we don’t quit.

When fifteen-year-old Tyson attends public school for the first time, his life is changed forever.
While helping his father clean up after the football team, Tyson befriends champion marathon
runner Aklilu. Never letting his autism hold him back, Tyson becomes determined to run his first
marathon in hopes of winning his father’s approval.

With the help of an unlikely friend and his parents, Tyson learns that with faith in
yourself and the courage to take the first step, anything is possible.

Four-time Grammy Award-winning gospel singer Yolanda Adams recorded If You Believe,
an original song, just for Tyson’s Run. Tyson’s Run is a movie we can all relate to. Tyson’s longing to be accepted by his father leads him to push himself further than anyone might have thought possible.

Ultimately, it is a heart-warming story of overcoming odds, changing perceptions, and of love winning.

Get it now on DVD or digital! 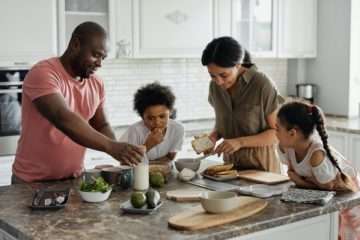 Cooking With Your Children: The Benefits And The Fun

Cooking With Your Children: The Benefits And The Fun 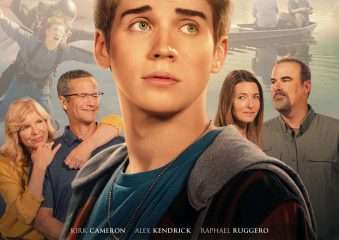 I wanted to introduce you to a new movie entitled LIFEMARK. This is the story of a young man who is adopted. This movie portrays what happens when his birth mother reaches out to meet Read more… 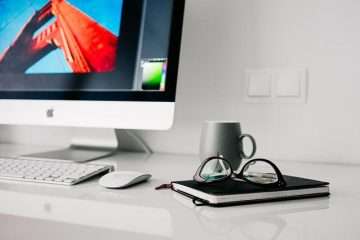 Follow These Steps To Keep Your Home Office Organized

Knowing how to keep your home office in check is an important thing to learn in life. Not only will it make your home a lot tidier, but it will also help you focus and Read more…